Again my weekly security sprints arrives in late, but I hope not too late as this time, I’m experimenting with dangerous new horizons, such as Perl and Forensics. I approached to Perl with respect and, yes why not saying it, fear. First of all everyone, except my cloud computing teacher, warned me about the complexity of this language. Anyway I tried to made it the easy way, and searched for help in an already prepared script for security I found on GitHub. The script is quite clear and organized which helped me to both learn perl and study security applications with it. For example, for doing a basic monitoring getting hosts’ addresses:

The my $res = Net::DNS::Resolver->new(...) creates a brand new variable called res which has the definition described in (…). After defining it, it creates a packet variable which is equal to the domain of the dns, and pass through a filter in which, if the packet is successfully catched, creates a string which saves an specific type of packets (‘A’ in this case). Once this part is understood, the rest are quite similar, for example in the second option, which gets the name servers, it says:

Or maybe, we can encounter a slightly different parts, such as the scrapping:

In which it gets the current domain and scrap subdomains from Google.Scalar forces @tmp to be interpreted in scalar context and returns the lenght of it. In this case if the return is true, a query for nslookup is launched, using a translation to @tmp in to the corresponding characters. 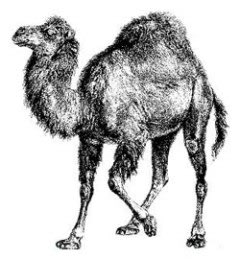 In any case this script is highly customizable and contains all the basic elements required for packet analyzing.

After investigating about perl for security scripting, I also took some time in Forensics. For that, I bought this book, apart from other things. The basic goals of forensic is to investigate an already corrupted system, due to an exploit taking advantage of a vulnerability. The steps for a programmer to build a malware are:

Malware analysis involves capturing a sample of the malware and performing a static or dynamic analysis on it (a common test in CTF games) but forensic involves analyzing an already compiled sample and performing reversing engineering in order to understand what the malware was supposed to do. 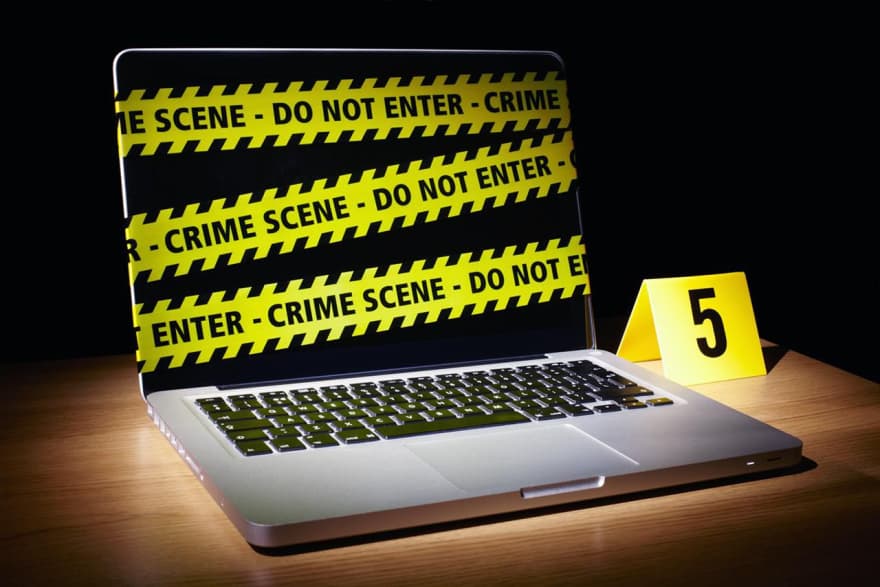 To perform Forensic investigation, we should perform “TAARA” methodology. TAARA stands for: 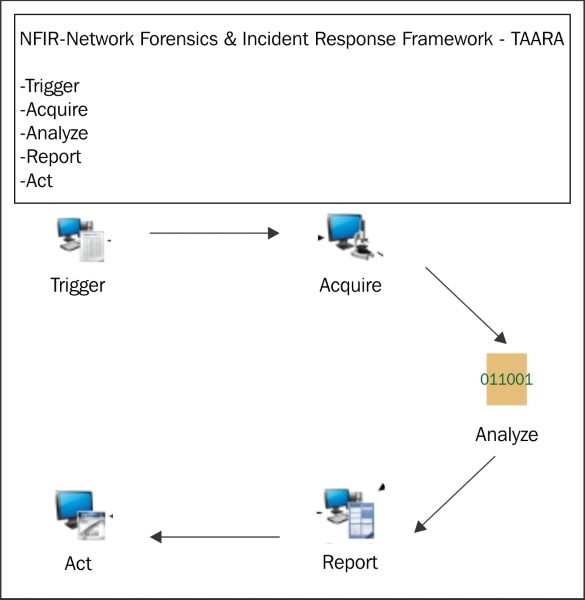 This is pretty much everything I learned this week, I hope you guys found it interesting. I wish to use it in a national catch the flag event I signed in recently.

What are your favorite security scripting languages? Did you performed a forensic investigation before?