Hey! How are you? Today I’m bringing a challenge for you guys, and for me too. I got pretty interested in Computer firensics due to a work colleague whose main tasks are forensic related, I had no idea about this topic so I started an online course in order to learn about it, and I wanted to share some basic concepts with you.

First of all computer forensics are computer evidence handling methods to obtain information for crime investigation. It basically has three parts:

When analysed, the responsible is supossed to write a report.

We could separate the data we need to obtain in two, volatile and not volatile. So, depending on which are we focusing we will use different kind of tools. I f we turn off the suspects machine, we will use volatile data, so if possible, this data should be taken before turning off the machine. If the suspect has installed rootkits to destroy evidence upon receiving graceful shutdown command, there’s a posibility of loosing important content. Ah! I forgot to mention the chain of custody. The chain of custody is a record of how evidence has been handled, for further reporting it. Now, the chain of custody starts as the evidence handling starts.

Before we start we should prepare the tools:

We should first acquire the data that is most volatile, as it’s constantly changing. We are actually changing it while collecting data so we should try to leave the least of a footprint as possible. Is a difficult task, as normal tools we would use are not an option, for example using CP will modify the original file’s access time. So, what can we use? Let’s take a look at some options:

This tool will list all open files that belong to any active processes. We can also use it with different options such as lsof -i IP_adress that will list will list the Internet connections belonging to the given IP address. But, ha! you can also find lsof to find malicious processes that use hidden disc spaces!

Netcat /ᐠ｡_｡ᐟ\ will read from and write to network connections using TCP or UDP. It could be used to transfer or to retrieve the data to a forensic workstation.

Other interesting things to look at: uname -a, ifconfig, date, uptime. All of this should be redirected to the USB for collecting evidence. Oh! we can check if the attacker is still connected somehow using w.

Now, moving to non-volatile data we are going to use dd. This tools comes with most of the Linux systems. For example, for preparing the forensic disk, and wipe the drive /dev/hda with all zeros we could use dd if=/dev/zero of=example. Let’s get evidence. Remember we said using cp is not an option? we can copy the evidence using dd, as follows dd if=stuff of=evidence/stuff.dd. If we use dd with netcat, first we set the listener and then send it data. 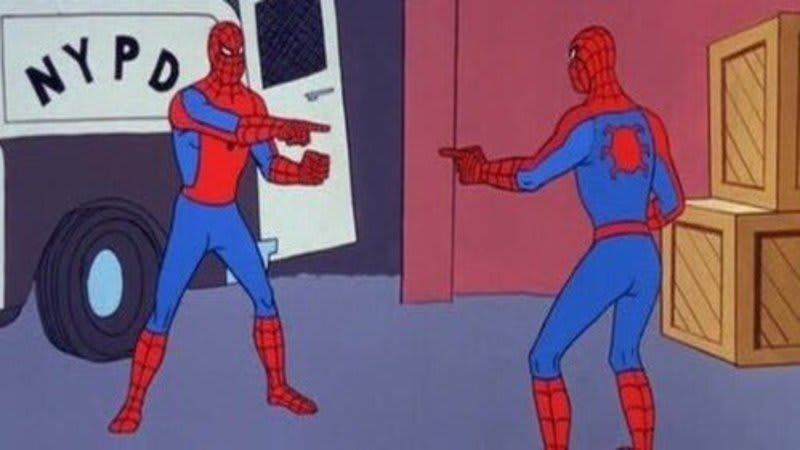 Forensics uses cryptographic hash algorithms to preserve evidence. A forensic should prove that the evidence is the same as the original source, for that, they only need to calculate their hashes. If the hashes are same, the two images have to be the same.

For this we can use MD5 or SHA. Let’s explore the md5sum command. We are creating a file containing “hello there” string called ex_file, then cat it to see the original content and then calculate the hash.

As you guys can see it’s pretty simple. If we modify the file, saying, adding “hiya” to the string, the hash will change.

See? different. On the other hand if we have two files with the same content BUT different name…

Same hash. This is because changing metadata wont change the hash. Another example of this is changing permissions.

Now, now, getting useful information of the data is an important task. We are working in the copy, of course. A nice way to start is identifying partitions using fdisk our_device. Afterwards we can use dd to carve interestig partitions. We can use mmls of Sleuthkit in order to get partition information once we got our dd file, for example using mmls our_file.dd. We can also specify de media type using -t option, as in mmls -t dos our_file.dd. Mounting is important too, for that we will use mount, of course. Now, be careful because for the shake of the investigation, it should be a read-only mounting. The forensic has to prove all the time tha data has not changed.

Now, MAC times. This is useful, as this kind of information give us timing of different kind of actions, such as create or modify files. This should be run before anything else as this information is so sensitive to change. We are using a combination of fls command and mactime for this.

There are many other things to look at in an investigation, logs for example. But let’s leave it here!

I hope you enjoyed! It’s so interesting to know better how computer forensic investigations are made… Now you can go and detect lies in CSI series. :p